KINGDOM HEARTS III + Re Mind tells the power of friendship as Sora and his friends embark on a perilous adventure. Set in a vast array of Disney worlds, KINGDOM HEARTS follows the journey of Sora, a young boy and unknowing heir to a spectacular power as he is joined by Donald and Goofy to stop an evil force known as the Heartless from invading and overtaking the universe. Re Mind is also included – a parallel tale which unfolded during the climax of KINGDOM HEARTS III. In this additional chapter, Sora travels to the Keyblade Graveyard determined to rescue Kairi and discovers truths he could have never imagined. Key Features • Adventure in Disney and Pixar Worlds • Unlock the Power of the Keyblades • New Advent Red Keyblade only available for KINGDOM HEARTS III + Re Mind (DLC) – Cloud Version • Relive Classic Disney Shorts Through Minigames • Includes Re Mind (DLC) 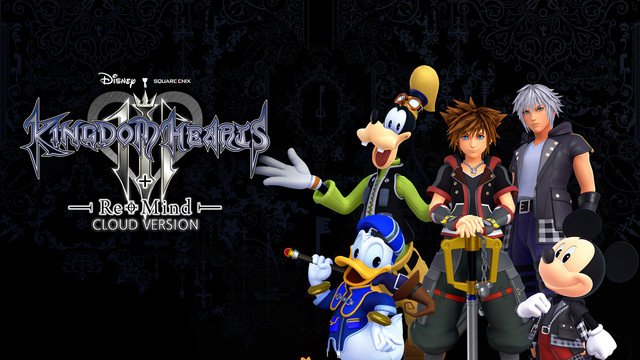